At the Thirsty Donkey Birmingham, our goal is to have great food in a great place that's a lot like home ... if you lived on a Caribbean island.

The restaurant, run by Greg and Kathy Stein, is the result of decades of loving Birmingham and a newfound love for running a restaurant.

The Thirsty Donkey first became a reality in Coral Bay, St. John, U.S. Virgin Islands. The restaurant was the result of 22 years of loving St. John and Coral Bay. Greg's advice to his kids has always been to "make interesting choices." In keeping with that mantra, in March 2017 Greg and Kathy uprooted their lives in Birmingham to move to a remote bay on a tropical island they had loved from afar since an anniversary trip years earlier.

For five short months in Greg and Kathy lived and worked in paradise. They served hundreds of Painkillers and mini-Guinnies, created a menu that included family recipes and comfort-food staples, hosted trivia nights and local musicians, and welcomed everyone who walked through their restaurant's door. Their dream was interrupted suddenly in September 2017 by Hurricane Irma, the strongest storm ever recorded in the Atlantic Ocean, followed 13 days later by Hurricane Maria, the largest storm geographically ever recorded in the Atlantic Ocean. The storms devastated the Caribbean, wreaking havoc in Coral Bay and on The Thirsty Donkey.

Greg and Kathy returned to Birmingham, unsure of the next step but determined to keep the spark alive. Their dreams were on hold indefinitely, but they knew they wanted to make their restaurant a reality yet again. Nearly 18 months later, the Thirsty Donkey Birmingham opened its doors, offering comfort food with an island flair.

So come eat some home-cooking with some good company. See you at The Thirsty Donkey! 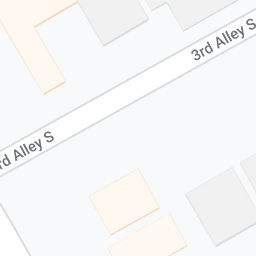 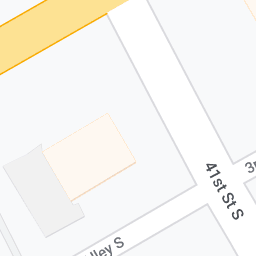 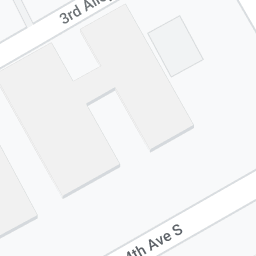 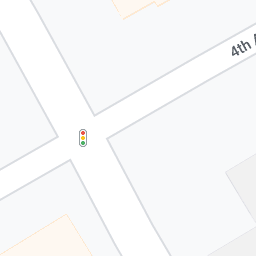 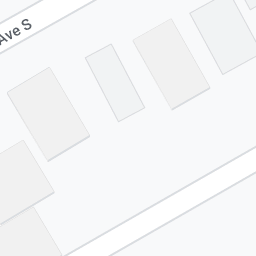 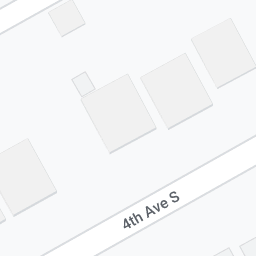